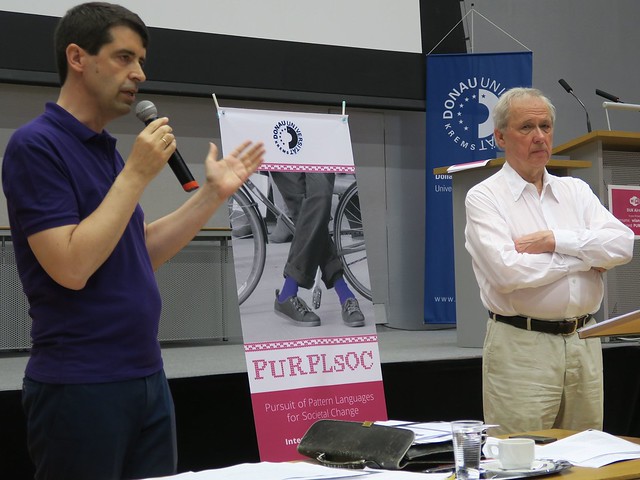 Muster-Sprache as Pattern Language, without hyphen in German would mean Perfect Language 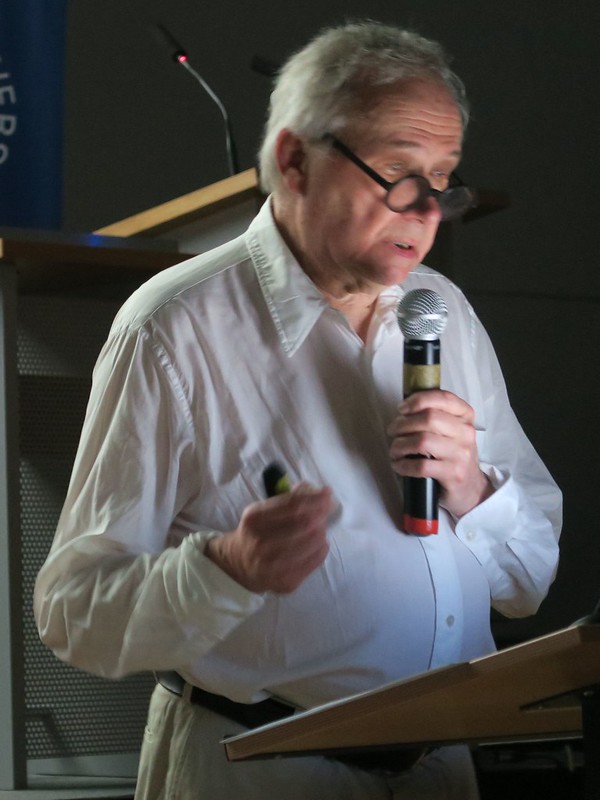 Book has this character

Covers of American version of the book has an imprint, like the bible in a hotel

Older than the work on the pattern language, is work on the nature of order, “A City is Not a Tree”

In Notes on the Synthesis of Form, designs are so complicated that can’t be solved all at once, even with computers

Levels of design thinking leads to questions of design

Earlier work by Rose:  who looks out for the whole?

Philosophy deals with objectivity and realism

With Alexander, A New Theory of Urban Design