Going beyond the original pattern approach, although maybe there’s no way to go beyond

Came to patterns, working on organizational development lab, started a center for innovation and sustainable leadership 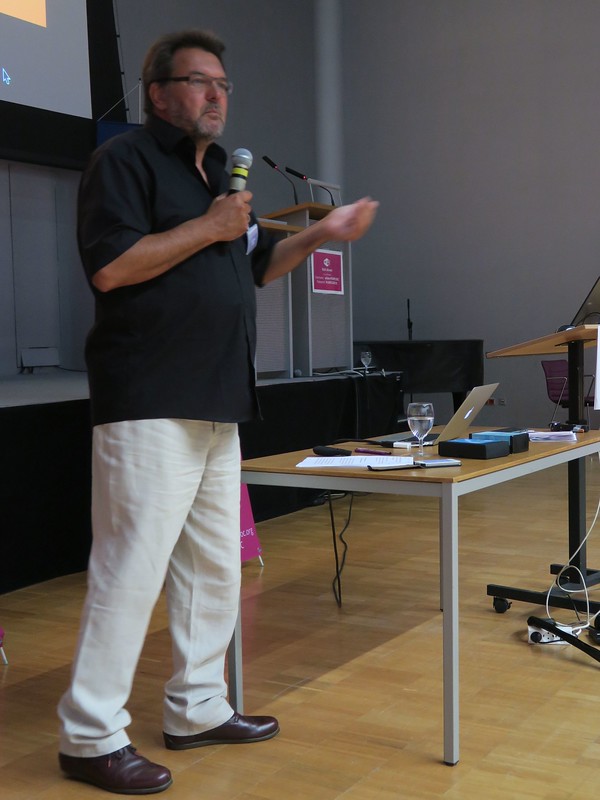 Design patterns have been to increase effectiveness, and reduce complexity

Performative pattern language based on …

Forms of knowledge in social systems

Started working with patterns, what is the real wisdom of organizations?

William Forsythe, Youtube video using patterns to divide space in dance, e.g. have a line, try to avoid it

Want to do something different

Want a language, not just patterns that go together in a single category.

My Tweets
Join 1,095 other subscribers