With students, over 10 years, have published 2500+ patterns 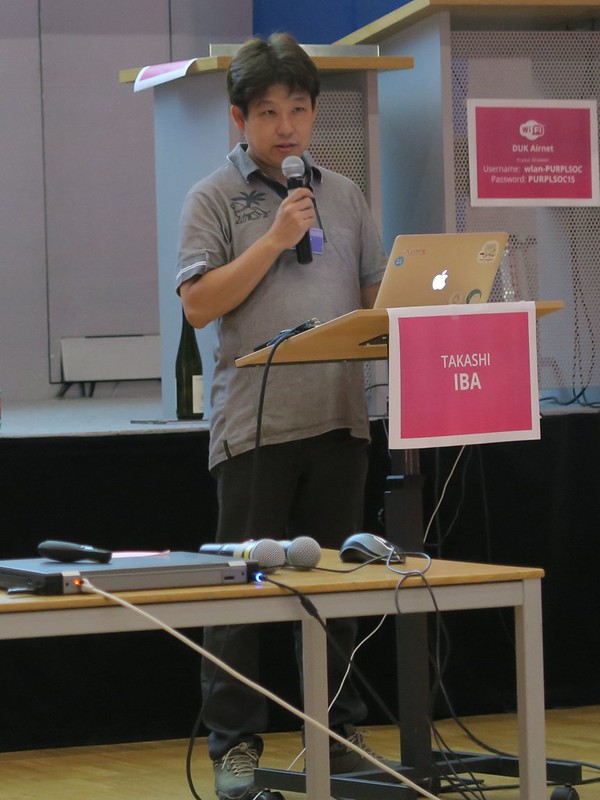 Since then, have created many pattern languages

Words for a Journey: The Art of Being With Dementia

Book was published in Japan

Have Pattern Language 3.0 for Kids, based on presentation patterns, to improve classroom discussion

Practices in the software patterns community

Another book, A Tale of Pattern Illustrating

Pattern Writing Sheet, for beginners, available on the web at http://creativeshift.jp/sheet/

Creating Own Pattern Language for Kids, in cooperation with Kazuo Tsukahara (teacher)

Pattern Language as a Vocabulary for Communication

Planning and reflection with a Pattern Language

Why difficult to apply?

Have Generative Films at http://generativefilms.org

Fundamental Behavioral Properties can be used when pattern mining

My Tweets
Join 1,095 other followers