A last-minute panel on a fourth generation of pattern language (which came up in discussion yesterday, beyond Takashi Iba’s third generation)

Two years ago, had a conference in Portland, with Jenny Quillien

Based on focused on complexity in early Alexander

A unified field theory for pattern language that doesn’t exist?

Frescos with essence of the bible

Designers already know how to work across disciplinary team, with specialists 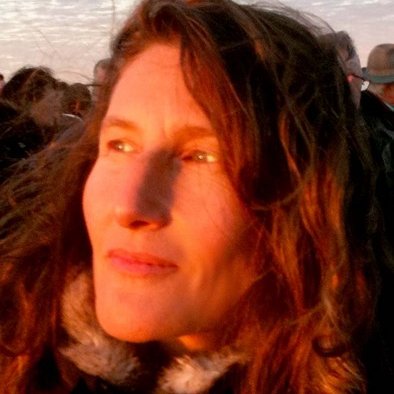