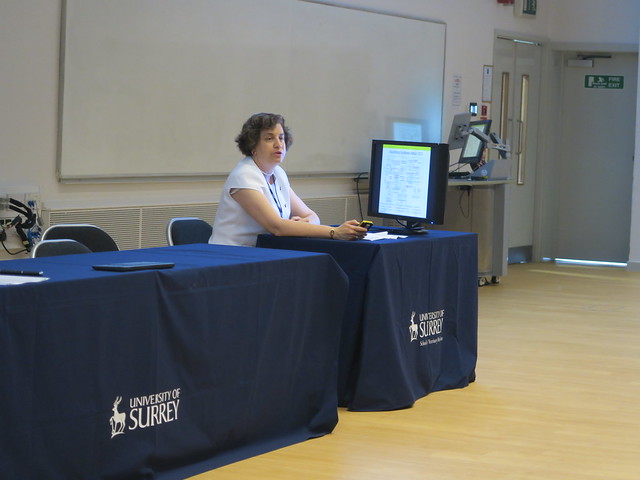 Sentimental time at Yale, as Tom Graedel is now integrity

Have the gone to lots of industrial symbiosis meetings

Some numbers in industrial symbiosis (from the chapter in the volume)

In article, events of highlights

New review article by Walls and Paquin, 2015, look at organizational and institutionalize side

Trends:  To 2004, most articles were conceptual, case study