Tim Baynes is a researcher at CSIRO, and with The Australian National University, Canberra.

What are chances of realizing a 2-degree target? 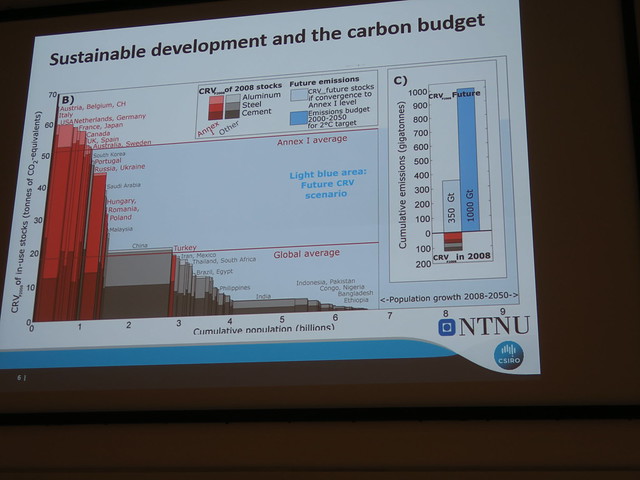 How tight is the carbon budget? 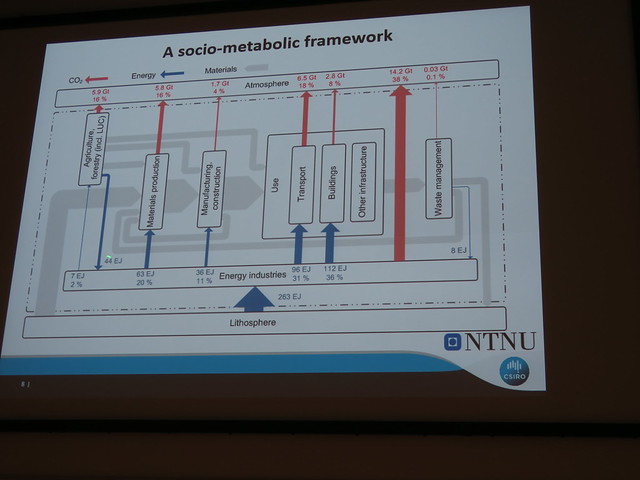