Marlyne Sakahian is a post-doctoral researcher at University of Lausanne, Institute of Earth Surface Dynamics (IDYST)

Why a social and solidarity economy?

Another world is possible

Travel back to 19th century

Geneva:  Charter and chamber in place for 278 members 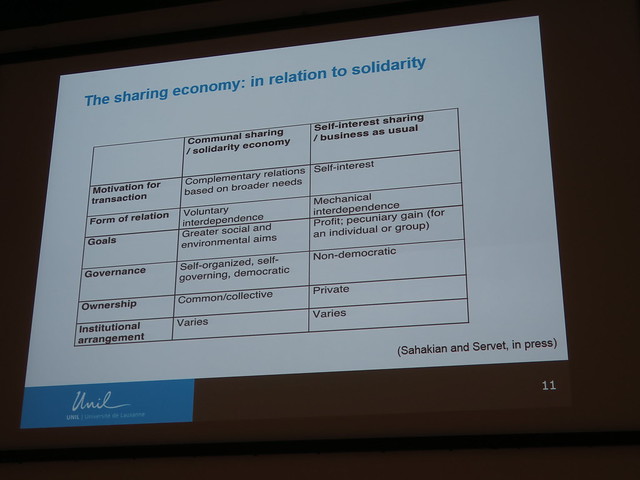 Comparing to the sharing economy? 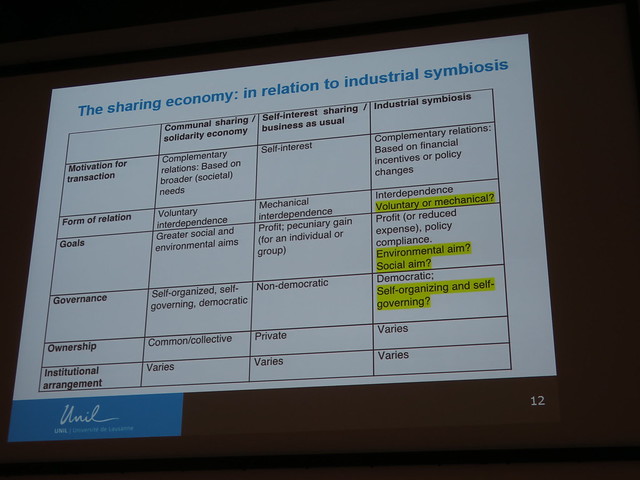 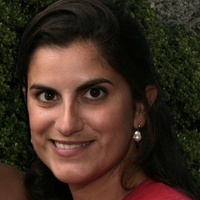