Where is Industrial Ecology going next? 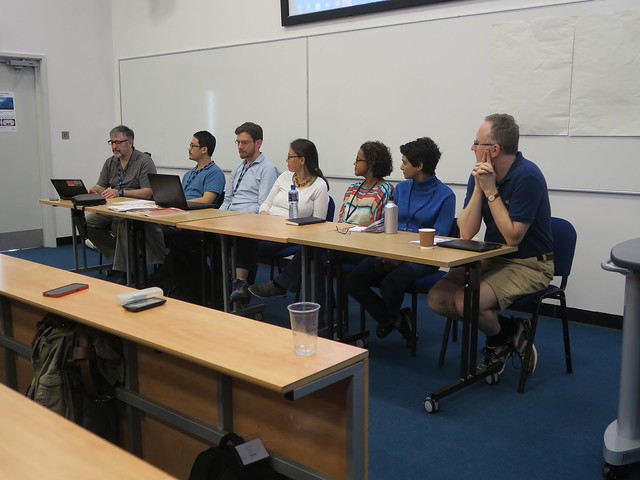 Big data yes, but make something big out of small data: