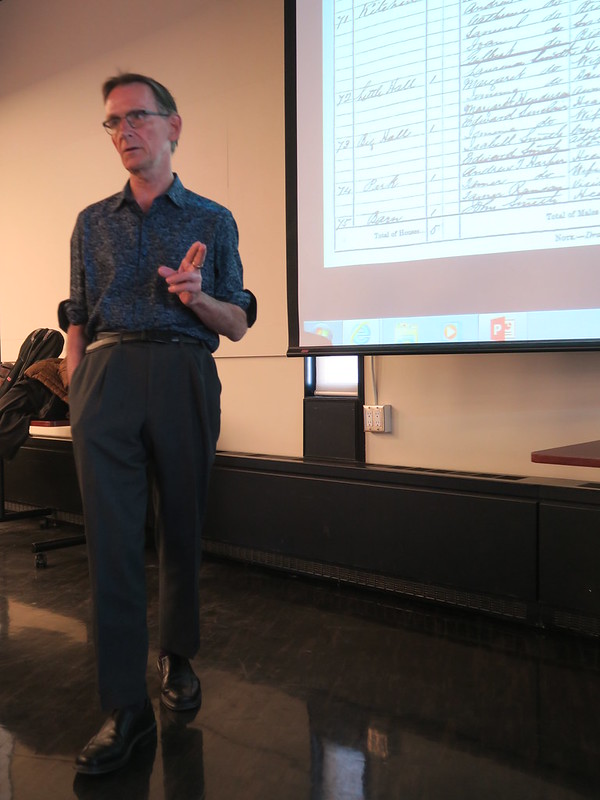 Based work on trip in industrializing Britain

Time of the clock, computer clock

Temporality of nothing happening

The world and data

Also in the natural world

Horkheimer:  synchronizing world history, as one for the whole human race

Overlay a map of Internet communications.

Neil Gross, 1999:  The Earth Will Don an Electronic Skin

The Internet of Things:

Difference between ever faster time, and no time at all

Some recent articles on ecosystem services

The Self and Data

Watches have gone away, now coming back as Fitbit

Arthur Bentley, died in the 1960s, Leigh Starr said would have married him

Joanne Recuse:  over 90% of the body is made of microflora

[Will omit:  You’ve got to have skin, Shelly Berman]

Should have a discussion that is political

The March of intellectual 1 (1828), William Hamilton

Bad examples of the data-driven world, longer trajectory.  Are there positive examples for a liberatory agenda?

Data not being separate from the self?  Laws around ownership of self, rights to integrity.  Ownership of data not written into law.  Can’t lend your hand to another agency.

Time, and the spiritual:  Eckhardt Tolle, The Power of Now — there’s only right now.  Tolle as derivative of Buddhism, being present.  Many focused on right now.  Jesus, focus not on tomorrow or yesterday, focus on now.

Computers phenomenology.  Relativistic physics, a nanosecond and a flop.  We are slow, meso scale.  Contingent facts.  Re-imagine space-time to be more general.  Operating in relativistic space-time.

West is invested in disproportionate distributions of time.  Colonial time.  Going back into past, making a trajectory of time, into the future.  Time artisans, extracting timelines.  What are a larger set of typologies in western time?  Temporalities of climate change, when did they begin?  Data as politics, substituting for?