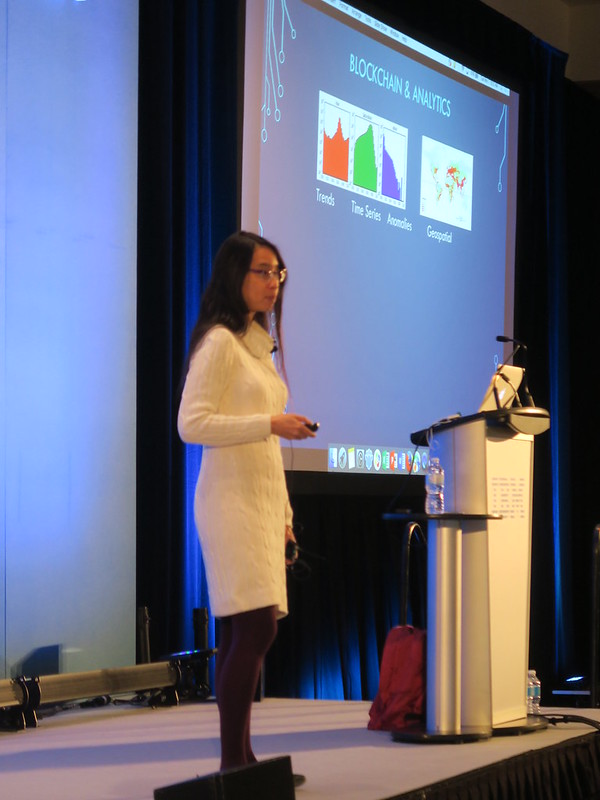 Replaced @Linux_Mint 16 Mate Edition with @Ubuntu 13.10 plus @Mate_Desktop to replicate the feel of Ubuntu 12.04 @Gnome Fallback, since discontinued in favour of Gnome Flashback (based on Gnome 3 Shell).  Before that, I first tried superseding Ubuntu 12.04 with Ubuntu Gnome 13.10.

However, when I failed to install Dropbox onto Linux Mint 16 Petra Mate Edition with the Caja file manager, a forum thread on “Dropbox breaks after last mint update” discouraged me from proceeding with Mint.

There’s a long thread on “Why does everyone hate Unity?”  Unity has been the standard desktop provided by Canonical since 2010, and provides a bridge for Ubuntu to have a more uniform experience on tablets and smartphones.  However, I’ve found that I can work faster with the Gnome 2 look-and-feel, than either Gnome 3 or Unity.

Unlike the recent criticisms that “Forcing the Modern UI on Windows 8 users was Microsoft’s biggest mistake“, Linux gives users a choice with many distributions and flavours.

Here’s a quick outline of the Working Paper.

Step 1:  What is Design Thinking?

Step 2:  Is the Concept Valid?